Along with other programs, the Non-Cooperation Movement urged upon the People of the sub-continent to boycott educational institutions established and administered by the British Govt. and to establish National Schools, Colleges, and Institutes for modern scientific education by the local people themselves.

The Dhaka National Medical Institute was established at Dhaka near present-day Bahadur Shah Park on land donated by Zamider Raghunath Das. Many Nationalists donated money for its construction & establishment.

The First Governing Body of the Institute was formed under the chairmanship of renowned scientist Sir Prafulla Chandra Roy KBE.

The Institute consisted of
1. A four-year Medical course on modern scientific medicine (LMF) after Matriculation
2. A general Hospital for Medical services to the local people.

In 1958, the 4 years Medical course (LMF) was closed by the then Provincial government of East Bengal to be replaced by a 5 (five) year Medical degree course (MBBS) after I.Sc.

Just after the liberation of Bangladesh in 1972, the hospital’s condition was on the verge of collapse due to financial crises and the absence of any Administrative Body as the previous Governing Body and the Trustee Board of the Institute were almost absent.

Father of the Nation of Bangladesh Bangabandhu Sheikh Mujibur Rahman took initiative by himself to rescue the Dhaka National Institute Hospital and granted a Taka of five lac immediately for running the hospital and an Ad hock Governing Body was formed for the Institute Hospital under the chairmanship of Mr. M. Sirajul Islam MPA for the smooth administration and development of the hospital. Mr. M. Sirajul Islam took the active initiative to take the donation of Taka twenty-five lac from Bangladesh Assistance Society of India.

A rule was made by the Govt. of Bangladesh for the Dhaka National Medical Institute Hospital (DNMIH) that a Management Board will be formed henceforth for every four years of its proper administration and a yearly financial grant will be allotted for the hospital according to the need assessed by the Ministry of Health & Family Welfare, Govt. of Bangladesh.

From the very beginning, the Governing Bodies and the Management Boards of the Dhaka National Medical Institute Hospital proposed and moved for re-establishing one Medical College with the DNMIH. At last in 1994 under the dynamic leadership of the then chairman of the Management Board of the DNMIH Mr. Sadeque Hossain Khoka MP, the long-expected Dhaka National Medical College came into existence. The college was formally inaugurated and the foundation stone of the New Academic Buildings of the college was laid by the then Prime Minister Begum Khaleda Zia on the 15th October 1995. Dhaka National Medical College and Hospital DNMCH are running as per rules and regulations laid down by the University of Dhaka, Bangladesh Medical and Dental Council (BM&DC), and Ministry of Health & Family Welfare, Govt. of the Peoples Republic of Bangladesh.

A high-profile Governing Body is formed by the University of Dhaka for the overall management of the college. Mr. Md. Mizanur Rahman Khan MP is the Chairman of the present governing body of the college.

Boys Hostel: A total of five buildings are allotted to accommodate boys students: with a capacity Total number of 229 rooms and a capacity of 365 seats

Male/female cooks cook Meals according to the student’s choice for a hostel for boys and girls. 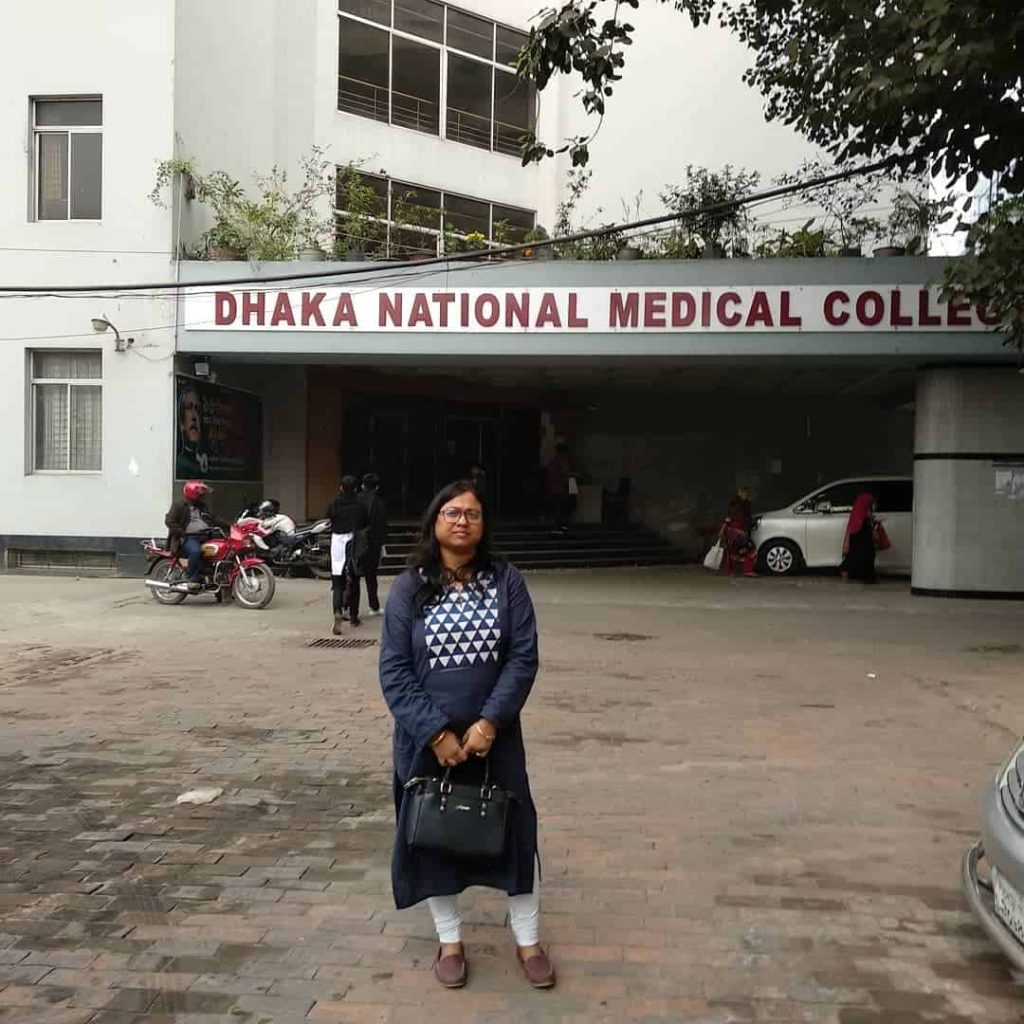 For Admission details, foreign students including Indian Students are requested to get in touch with Smile Education Consultancy 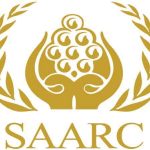 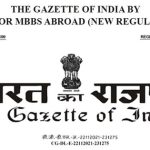